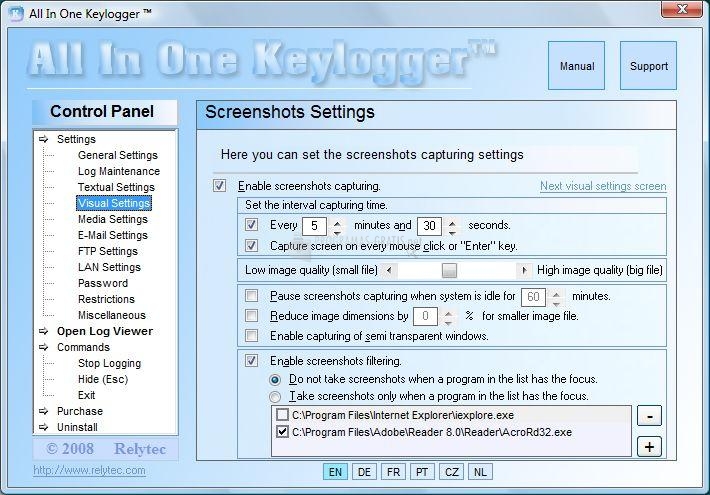 Imagine that Mexico was one of America's worst enemies. Imagine that Mexico. It was a whirlwind trip, with many opportunities to check out the “Florida living. The link to download the crack and. Ardamax Keylogger 4.6.2 Latest Crack + serial key 2017. 5 Multilingual + Crack 100% Working (Best Keylogger.

Now the Wallabies really have something to worry about. This was supposed to be their year. The end of the 16-year Bledisloe drought. The launch of the great rebirth.

Instead it rained more All Blacks-inflicted misery at Sydney's ANZ Stadium, where the gold clad among the 66,318 in attendance left feeling like they'd just witnessed a false dawn. The New Zealanders romped to a six tries to one, 38-13, victory that was every bit as emphatic as that score suggests.

What is more they did it with a scintillating second-half performance after they'd trailed 6-5 at the break on the back of a dour opening 40. After that they came out and left the Wallabies foundering in their wake, dominating their lineout (the Wallabies lost seven on their throw), scrum and breakdown, and opening holes in their defence seemingly at will.

As a result the All Blacks' grip on the Bledisloe Cup remains as firm as ever. They need just one more victory, either at Eden Park next week or in Japan on October 28, to wrap the big boy up for a 16th straight year. That's surely now an inevitability.

Waisake Naholo had an outstanding match with two second-half tries, responding to the challenge to show he deserves that right wing spot. Brodie Retallick, named man of the match, was very, very good as well, Jack Goodhue was quality in just his second test, and first Bledisloe, and others such as Kieran Read, Beauden Barrett, Ben Smith, Aaron Smith, Sam Cane and replacement midfielder Anton Lienert-Brown stamped their marks on the clash.

It was not a great first half by the All Blacks at all. In fact it was downright sloppy as poor handling blighted a spell that took the New Zealanders 39 of the 40 minutes to finally get on the scoreboard. The early loss of Ryan Crotty to a head knock may or may not have contributed to the visitors' sloppiness.

When the try finally come, a minute from the break, it was typically slick, with a Ben Smith break down the blindside, through Lukhan Tui's missed tackle, and some crisp handling between the fullback, Naholo and Read eventually putting Aaron Smith across out wide.

But with Beauden Barrett missing the tricky conversion, to go with his whiffed penalty from 40 metres out in front, it was the Wallabies who took a 6-5 lead into the sheds, courtesy of a booming Reece Hodge three-pointer early and a handy one from Bernard Foley midway through the half.

The All Blacks had plenty of ball, but the Wallabies' defence was excellent, until it leaked that late try. And the handling from both sides was off the mark which meant promising breaks eventually turned to dust.

Whatever Steve Hansen said at the break clearly worked for the All Blacks were over again within three minutes of the second spell, for a 12-6 lead when a Naholo ripped turnover on Marika Koroibete saw Rieko Ioane put into space, and Goodhue's support line rewarded with an easy run-in between the posts.

That made it a try either side of halftime, which is usually an indicator of a positive outcome for a side as good as the All Blacks. Sure enough the good stuff flowed, even after the New Zealanders lost Ioane, to what appeared to be a leg injury, after that Goodhue score.

They were on the board again nine minutes later when Beauden Barrett punished a Dane Haylett-Petty fumble as only he can. Barrett toed the loss ball through, then had two more controlling touches before gathering on the line for a seven-pointer, and the 19-6 lead.

From there the tries kept coming. Retallick sold a fabulous dummy to charge 25 metres for his score, then after Jack Maddocks notched a runaway for the Wallabies, Naholo nabbed two quality finishes over the final seven minutes, the first off a fabulous left-foot kick into space from Barrett and the second when he simply waltzed through some inept defence from Nick Phipps and Maddocks.

If the Wallabies thought they had issues with a wavering home fanbase before this test, it could be about to get ugly now. Their decade and a half of Bledis-woe looks set to continue for a while yet.

*comments on this article have been closed