Ancient Warfare has been split into a multi-module release. There is a single Core module that all other modules rely on for shared functionality. Each other module may be installed individually, or in any other combination desired. The non-core modules are – Automation, NPCs, Structure Generation, and Core. Each of these modules focuses on a single aspect of the mod. 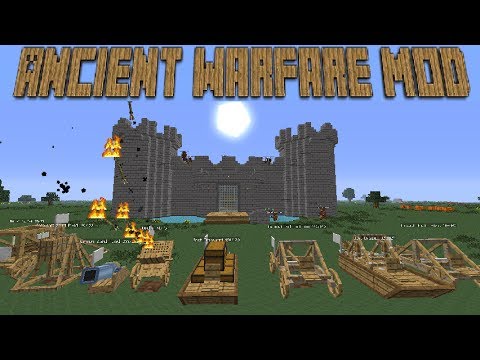 Integration of teams into everything, from the ground up.

New civics system for the automation of mining, farming, tree chopping, others.