CSS Patch 19 for DZ standalone (non-Steam) - posted in Counter-Strike: Source: Alright you ungrateful noobs, I made a patch I call Patch 19 as an update to DZ Patch 18.

Valve released its first major update to Counter-Strike: Source in almost four years today. The patch is live and playable to Steam users, and includes a heap of UI improvements, engine updates, and 144 achievements. A full list of changes, and my take on the major updates, within.

The update is a modest modernizing of Counter-Strike: Source. Valve has integrated some of its existing tech and design seen in other Source engine shooters (like Team Fortress) into its most-popular multiplayer game. That includes: bloom-tastic high-dynamic range lighting, a redesigned scoreboard, a killcam that spotlights who killed you after you die, multicore rendering, a domination and revenge system (net four kills of the same player, and you're dominating them), persistent stat-tracking and a buffet of 144 achievements.

The most original enhancement is a small one: end-of-round trivia. At the end of each round, an MVP is highlighted, but there's also a note about an interesting action taken by a player during that round--kill someone with a grenade after dying or rack up a pile of damage while using nightvision, and you might be mentioned. This is a small counter against how symmetrical rounds of CS:S can feel--running the same bomb route on de_dust hour after hour can be tedious, and having a tiny factoid at the end is a welcome, albeit token, change.

One improvement not mentioned in the patch notes is a minor tweak to the radar: when you're dead, it now displays player names dynamically.

The set of achievements are disappointingly straightforward: most of them are map- or weapon-specific milestones like accruing 200 kills with a Desert Eagle, or earning $50,000,000 in cash. There's a handful of difficult ones--I think these three will be the hardest to nab.

'Kill the entire opposing team without any members of your team dying.'

'Get kills with five different guns in a round.'

'Kill an enemy player who has just killed 10 of your teammates in a single round.' 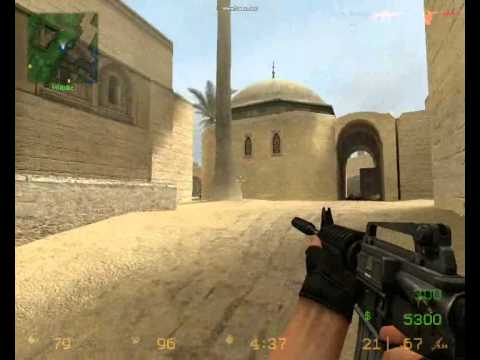 It's tempting to see the patch as housecleaning that precedes additional content for CS:S--it is, after all, consistently one of the most-played games on Steam, often doubling or tripling the peak players of Team Fortress 2. I'd speculate that it's merely a long-overdue gift to CS:S players for their years of support: Valve contracted the creators of Defense Grid, of all things (Hidden Path Entertainment), to help produce the update, so it doesn't seem like there's a dedicated team within Valve that's working on Counter-Strike at this time.

Full patch notes below, or online at CS:S' updates page . 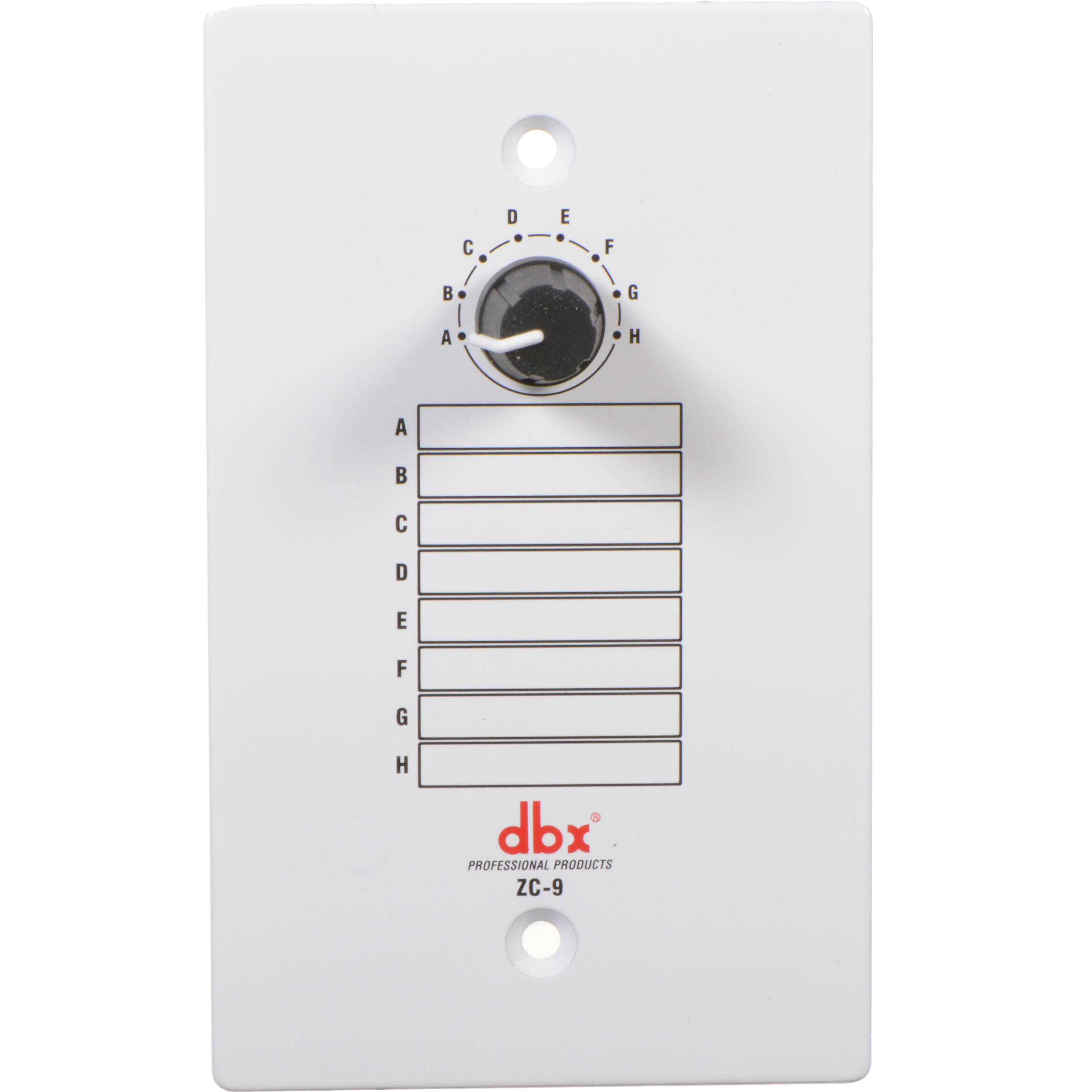